This year’s vaccine is offering good protection for the second year in a row, according to the mid-season analysis performed by the Canadian Sentinel Practitioner Surveillance Network.

The 2019/20 influenza vaccine is estimated to be 58 per cent effective against the mix of influenza A and B virus(es) that have shown early co-circulation this season to date, according to the mid-season analysis performed by the Canadian Sentinel Practitioner Surveillance Network (SPSN), headquartered at the BC Centre for Disease Control (BCCDC).

“That’s an important reduction in risk, especially for people with underlying medical conditions who face a greater threat of serious complications if infected by influenza,” said Dr. Danuta Skowronski, lead for the Influenza and Emerging Respiratory Pathogens Team at the BCCDC and the lead of the Canadian SPSN. “It will help alleviate some of the pressure on the health care system due to patient visits for febrile respiratory illness. That may be especially important this season when there is heightened concern because of the novel-coronavirus but for which there is no vaccine.”

The 2019/20 influenza season in Canada has seen both influenza A and B viruses circulating together, early in the season. This is unusual in that influenza B usually emerges later in the season and tends to affect children more. The vaccine has provided good protection against both kinds of influenza, including reducing the risk of influenza B in children. Overall influenza activity has fallen within historical averages.
The vaccine effectiveness estimate suggests that about 6 out of 10 cases of influenza in non-elderly people might have been prevented by vaccination. Despite vaccine mismatch to circulating viruses, the vaccine is offering good protection, suggesting other factors may also play a role in vaccine effectiveness.
The SPSN measures how well the influenza vaccine works every year. Those estimates are based on specimens and data submitted by hundreds of general practitioners from patients presenting with flu-like illness. The network operates in the four largest provinces of Canada: Alberta, British Columbia, Ontario and Quebec.
The vaccine effectiveness results were published online today in the journal Eurosurveillance.

In addition to vaccination, people can reduce their risk and minimize the spread of viruses such as influenza, the novel coronavirus and the common cold by: 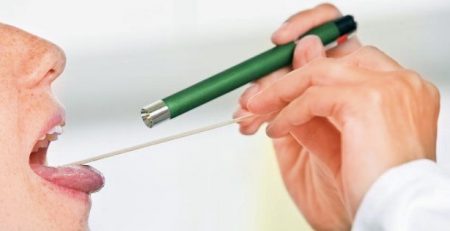 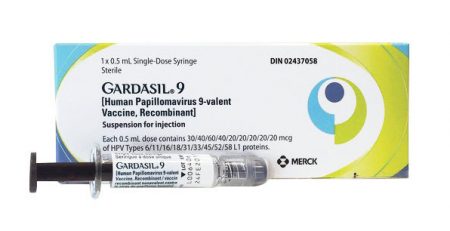 It’s never too late to get the vaccine for HPV, the virus that can lead to cervical and other cancers – Chappelle Pharmasave Pharmacy Gardasil 9 Don’t Give Coronavirus a Chance: Wash Your Hands! – Protect yourself and others from getting sick – Chappelle Pharmasave Pharmacy Can we mix the Covid vaccines?